“The REPETITIONS of AFFIRMATIONS Leads to BELIEF & Once that BELIEF Becomes a DEEP Conviction Shit begins to Happen!” – Diamond Dallas Page

Diamond Dallas Page is one hell of an effective self promoter. And it is because he believes, in both his products and in you. Not a moment goes by in any of his appearances, DVDs or live events where he isn’t constantly reminding you of what you can do when you fully commit and believe in yourself. And in between he is sure to push his increasingly growing line of products, like a great self-made business man should. I have been a DDPYoga practicer since early 2012. I was looking for something new to supplement my gym routine and was about a year removed from some significant weight loss. DDPYoga was still Yoga for Real Guys then and was just starting to really pop up on various wrestling message boards and news sites. I figured it was worth a shot and immediately bought into the program. Page’s attitude is so infectious, it is almost impossible not to catch it. I was lucky enough to speak to Page for a while when he joined us on the Kevin Kelly Show in 2014, and I became an even bigger believer in his cause. Once I received the package back in 2012, it became a family activity. My wife, and eventually my daughter, often join me in the workouts, but my mother-in-law fell in love with DDP right away. She loved his flair and honesty, and as a lifelong yoga fan, she dove right in. So, when I stumbled across the announcement of a DDPYoga seminar in tiny old Rhode Island coming early in 2016, I asked her if she wanted to join me to check it out. The answer was an immediate and obvious yes. We signed up and waited. 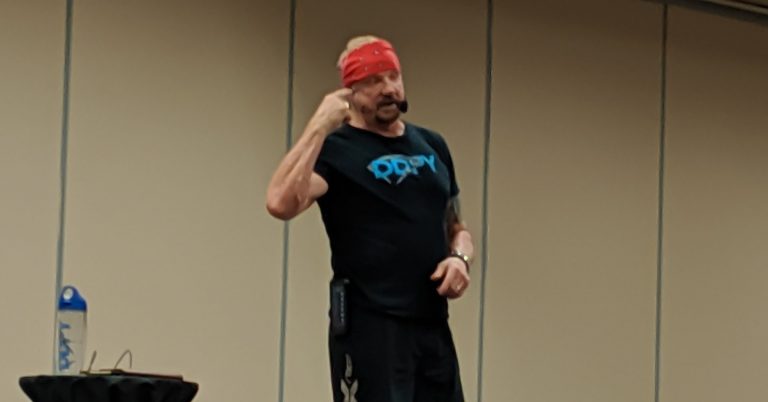 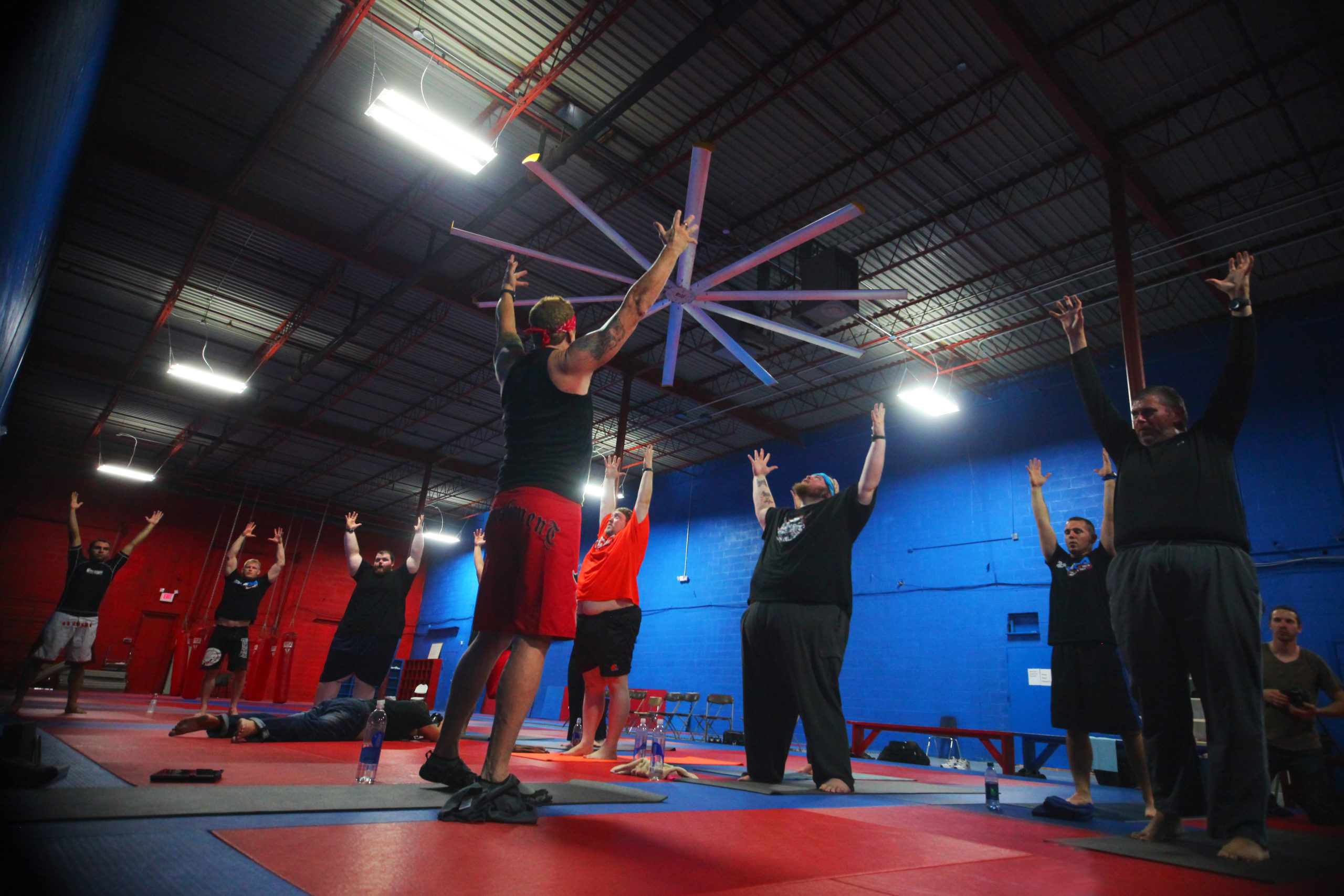 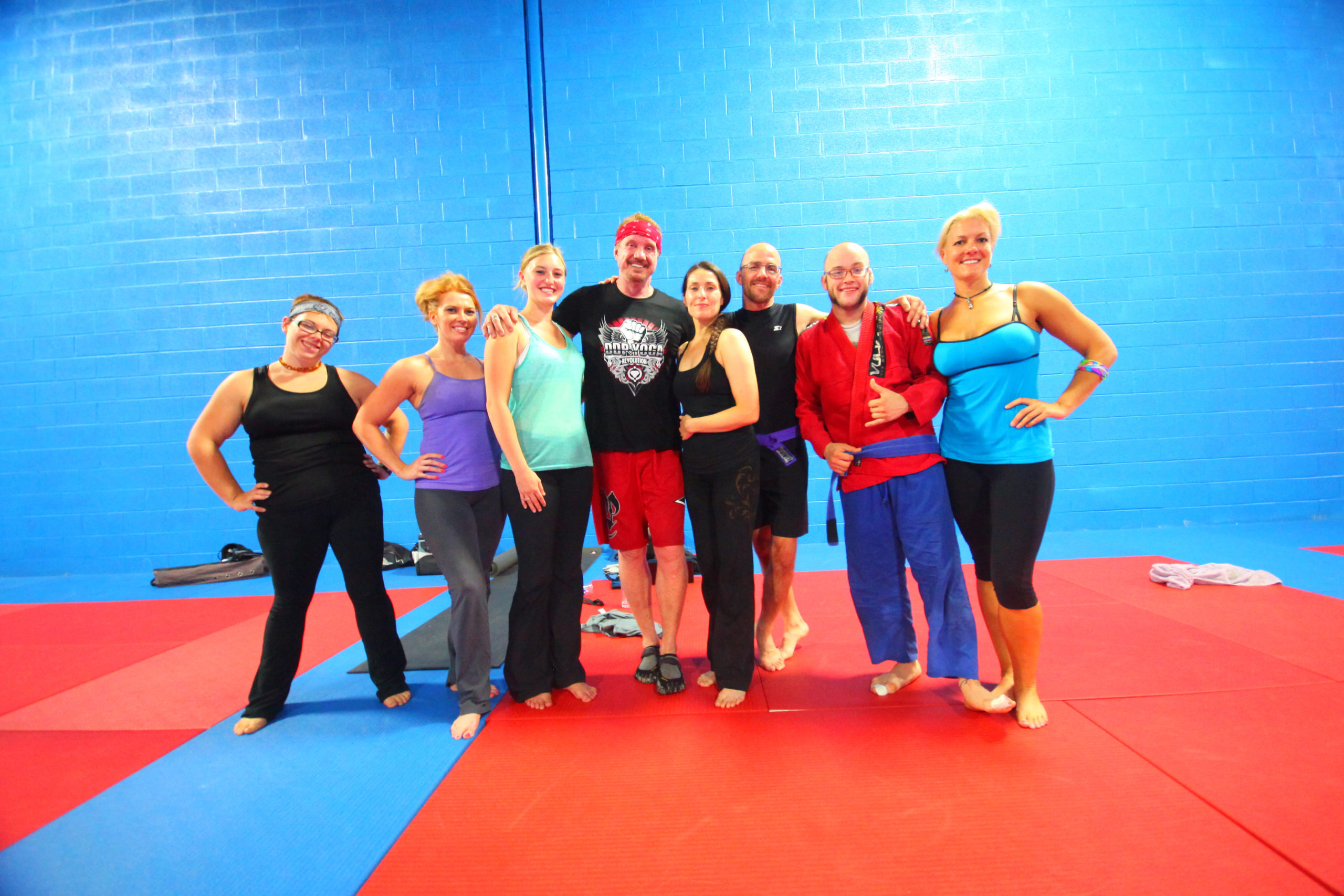